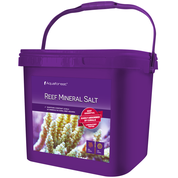 AF REEF MINERAL SALT is an agent for maintaining constant levels of minerals in reef aquariums.

Using Reef Mineral Salt is one of the most important elements during supplementation of calcium chloride and sodium bicarbonate (i.e. Balling Method).

In order to maintain ionic balance, it is recommended to apply also: Calcium, KH Buffer and Magnesium, which doses should be established based on water tests and daily corals consumption.

Solution of Reef Mineral Salt should be dosed with the same liquid-amounts as solutions of Calcium and KH Buff er . Reef Mineral salt dosing cannot be treated as an equivalent of important water changes, which are still necessary.

Keep away from children. Product for aquarium use only. Not suitable for human consumption. Safety data sheet available on request.

NaCl free salt is one of the most important components of the Balling method , and it plays a significant role when Calcium Chloride and Sodium Bicarbonate supplementation is in place.

It is a common misconception among reefers that administering NaCl free salt is primarily supposed to replenish trace elements . The main task of Sodium Chloride free salt is to maintain ionic balance of aquarium water.

This practice is based on an important discovery made by Prof William Dittmar, a chemical analyst, and the  rule of constant proportions . He analysed water samples from oceans and seas around the globe and documented that the composition of natural sea water remains constant, even though the salinity varies.

So what is the significance of adding NaCl free salt when administering Calcium Chloride and Sodium Bicarbonate? Many marine organisms (e.g. hard corals) require Calcium Carbonate (CaCO3) to grow their calcareous structures. This crucial substance is insoluble in natural seawater, so one way to work around this problem is administration of Ca++ and HCO3 in the form of water-soluble Calcium Chloride (CaCl2) and Sodium Bicarbonate (NaHCO3). This method has a drawback though  in the form of unwanted NaCl:
CaCl2 + 2NaHCO3 = > CaCO3 + 2NaCl +H2O +CO2

A lot of people assume that additional presence of Sodium Chloride is harmless, as long as salinity is maintained at the desired level . Salinity however is not just a measure of table salt in H2O. Magnesium sulphate, Calcium sulphate, Potassium sulphate, Magnesium chloride, Calcium chloride and Potassium chloride are actually salts too, so when Sodium and Chloride levels rise, the natural balance of major elements is shifted. Incidentally the salinity might remain stable, but only due to excessive presence of Sodium Chloride. In a closed aquarium ecosystem the impact of NaCl build-up might be significant.

Many aquarists mistakenly assume that this issue can be easily corrected by regular water changes . Keep in mind however, that the only way to revert to the original water parameters would be with a 100% water change, while hardly anyone is replacing more than 10% weekly.

The use of NaCl free salt is not so common any more, and application of the Balling method is often limited to 2 or sometimes 3 of its main components. This approach will probably not cause any problems for several weeks or even months, but in the meantime the chemical reactions that take place in the marine aquarium will lead to a deficit of trace elements.
Balling Two Part or Light is gaining in popularity, but the truth is that the old, but revolutionary original method was much more effective when it comes to maintaining stable water parameters . Regular use of NaCl free salt is highly recommended to help address ionic imbalance issues in the long run. 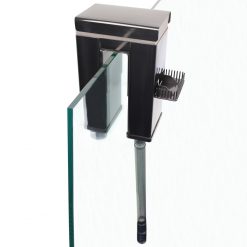 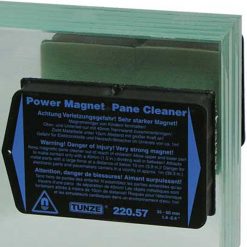 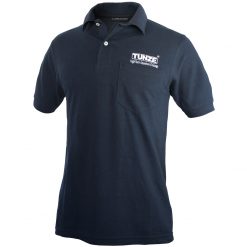